Why is the global energy internet a necessary choice for energy sustainability and low carbon?

Climate change, sustainable energy, an aging population, the emergence of new infectious diseases, and safe networks are major challenges facing the development of human society. Among these major challenges, the global energy internet is to address the two issues of climate change and sustainable energy. This is why the global energy internet is a necessary choice for energy sustainability and low carbon.

At present, clean energy is distributed unevenly all over the world. For example, Africa is rich in solar energy and northern Europe is rich in wind energy.The backbone centralization should be well coordinated with the micro grid, the solitary network and the distributed network, just like the body, the aorta and the small vein should be well coordinated, and the everbright artery should not be good.These two ultra-high pressure trunk roads are guaranteed, but they should also give full play to the role of micro grid, isolated network and distributed network, and be able to balance by themselves, especially in the context of low carbonization, so as to reduce the burden on the trunk roads.Low carbonation is not just about carbon capture, but about carbon balance.

But when you look at energy, you can’t just look at electricity, you have to look at what’s behind it.I think we need to develop smart integrated energy systems.The so-called comprehensive energy means that electric energy and chemical energy should complement each other, and electric energy and chemical energy can complement each other.Carbon dioxide and hydrogen are chemical energy. When you have cheap electricity, you can electrolyze water to produce hydrogen. When you need energy, hydrogen can combine with carbon dioxide to produce fuel.Therefore, the optimal configuration of energy is not only the optimized configuration of electricity, but also the optimized configuration of comprehensive energy.This needs to be combined with the optimization of chemical engineering when optimizing power system.That is to develop advanced chemical industry and realize automation, intelligence and digitization.

In terms of energy digitalization and intelligence, I am now developing “energy computers” and “energy Banks”.Like digital computers, energy computers are first digitized, just as before the telephone could only make phone calls, to text, to telegraph, to watch video, to watch movies with disk or with tape. Now after digitization, everything can be done through satellite, so the energy should be digitized and intelligent.

Digital is storage, or “energy bank”.
Like Banks, “energy Banks” have a variety of storage media, not just storage batteries, including physical energy storage, energy conversion and other forms of energy storage.
I’ve recently been working on nanometer scale supercapacitors that can be used as energy stores by a magnetic field.Banks centralise bits and pieces of money on their books to do big things. Electricity that is now being dumped can also be centralised through “energy Banks”, which do not have to be used today or tomorrow. 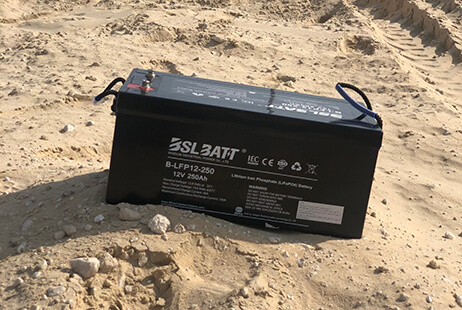 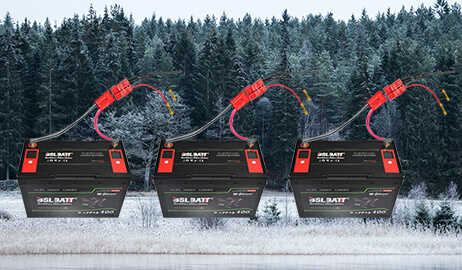 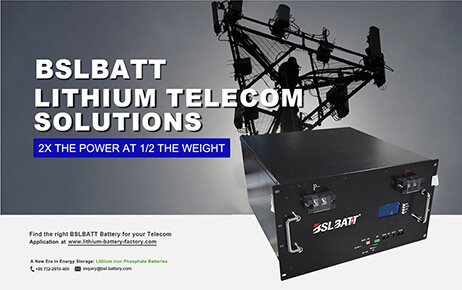 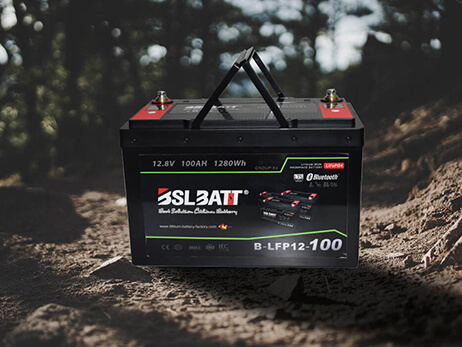 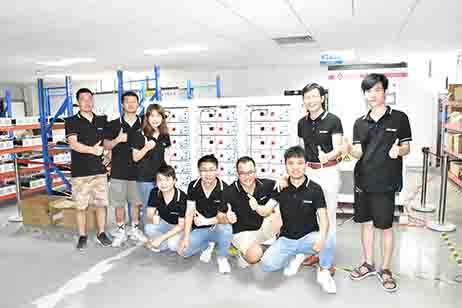 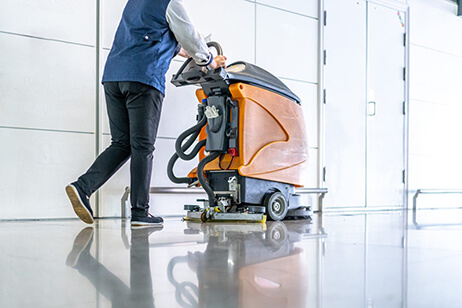 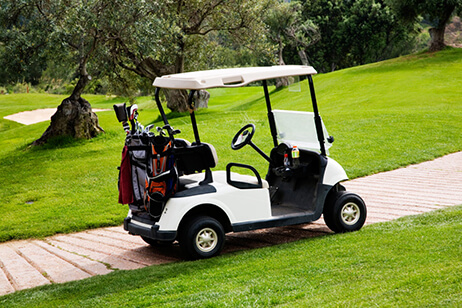 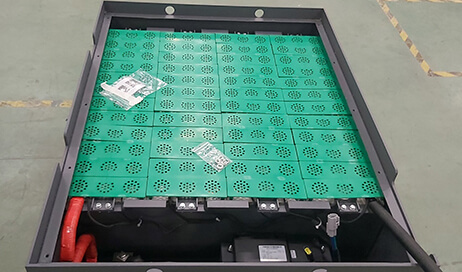 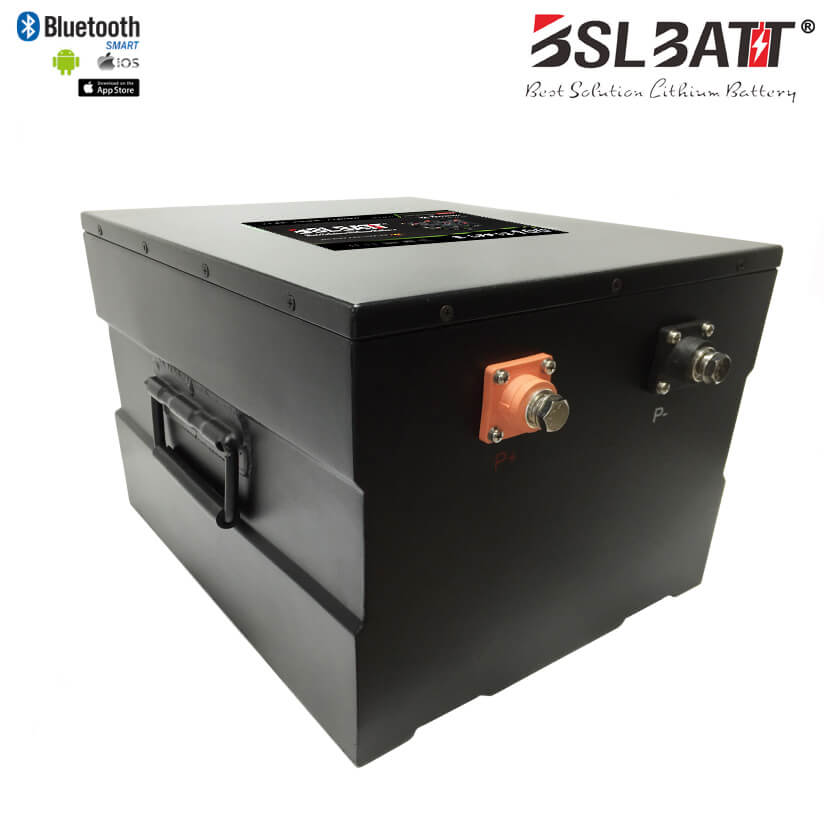 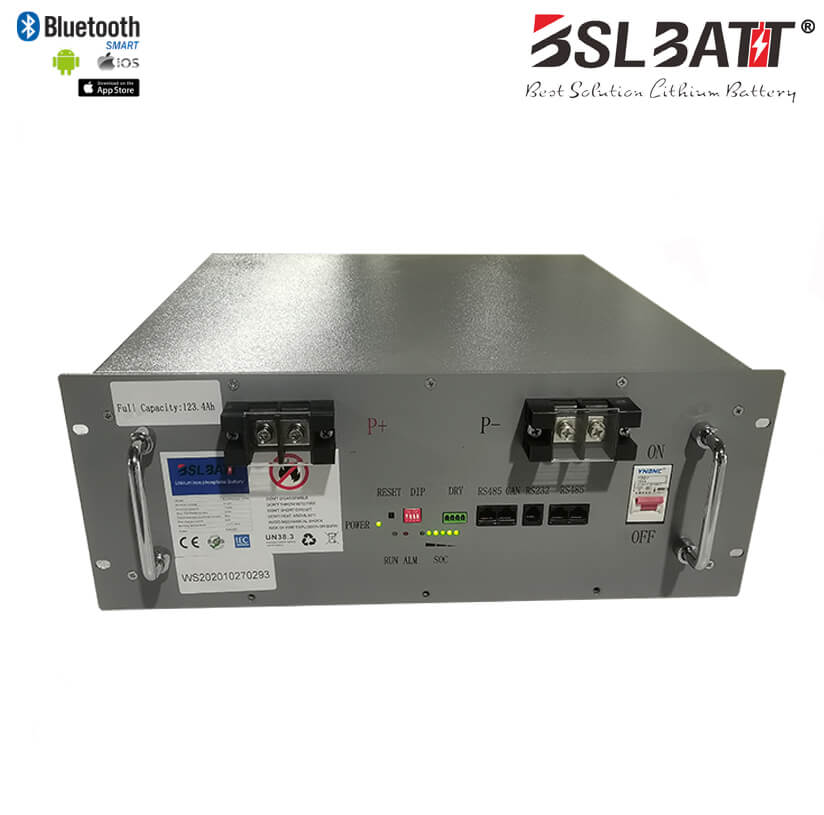